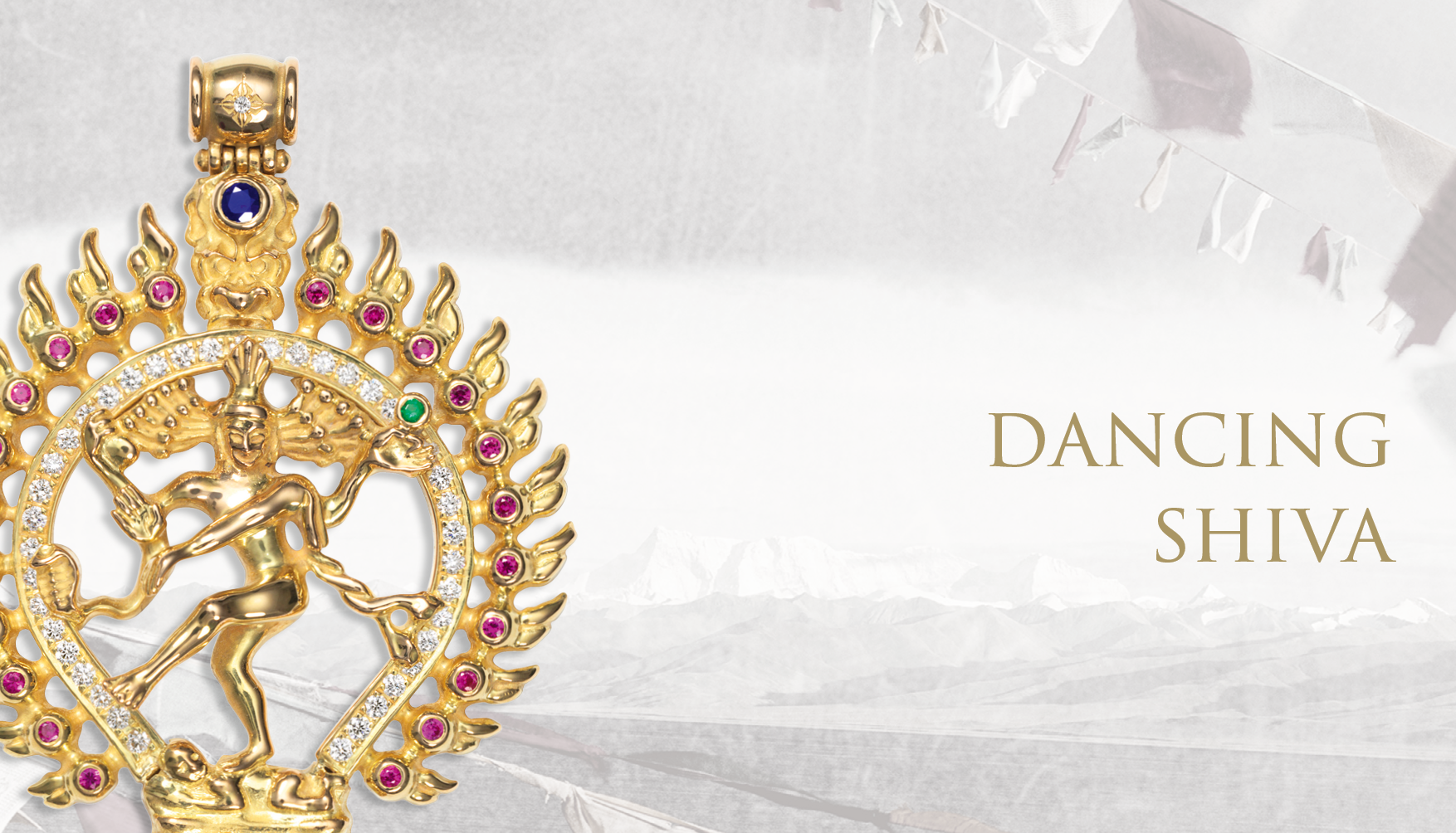 What can Dancing Shiva teach us about the constant change in the Universe?

Dancing Shiva, also known as Nataraja, is one of the most frequent Hindu symbols. Carrying a message known for thousands of years, many people can stumble upon a bronze statue of this ecstatic dancer all over the world as the figure keeps appearing in many public places, museums as well as religious temples. The very first thing one notices when looking at Dancing Shiva is his multiple limbs variously whirling around the body. Accompanied by long hair blowing in all kinds of directions, the dynamic flow of this Hindu character cannot go unnoticed. When one looks closely, another spectacle appears - in the very bottom, there is a lotus pedestal on which there is a tiny creature laying. What might seem like a baby to many eyes, is, in fact, a depiction of the demon Apasmara who symbolizes ignorance. Metaphorically, Dancing Shiva is balancing over the demon’s body, expressing his neverending battle of cleansing the Universe of all evil. Around Shiva’s head, the eye can spot a circle of flames giving the statue an energetic frame.

As one can already predict, the tale of Dancing Shiva is to maintain the balance within the Universe. Dynamically dancing, while aligned with the rhythm of the cosmic fire circle that symbolizes simultaneous and continuous creation as well as destruction of the Universe. What is worth noticing is the absolute calmness in Shiva’s face. One could expect the expression of anxiety or panic when being surrounded by so much chaos, but surprisingly, despite the process of renewal, Shiva is known for his eternal tranquility.

“The source of all movement,
Shiva’s dance,
Gives rhythm to the universe.
He dances in evil places,
In sacred,
He creates and preserves,
Destroys and releases.
We are part of this dance
This eternal rhythm,
And woe to us if, blinded
By illusions,
We detach ourselves
From the dancing cosmos,
This universal harmony...”
Ruth Peel

If we look at this traditional story through modern glasses, there are plenty of premises with the current world. Everyone can find inspiration in Shiva’s behavior. Nowadays, the world is filled with chaos and overwhelming stimuli are awaiting on every corner. By remaining calm and focused, one can keep the mind tranquil and navigate through this sea with more ease. Dancing Shiva also casts light on the constant and continuous creation vs. destruction in the Universe. A change that brings new experience along and filter others out is as natural as life itself. It tells us to embrace change as something common and, in most of the cases, also very positive. Wisdom thousands-year-old can teach us more than we might expect. After all, our ancestors weren’t very much different from us.

As a tribute to this divine dancer, SHAMBALLA JEWELS designed an exclusive pendant portraying the god in his ecstatic dance. 18k gold, diamonds and precious stones underline the power this symbol has been carrying for millennia.