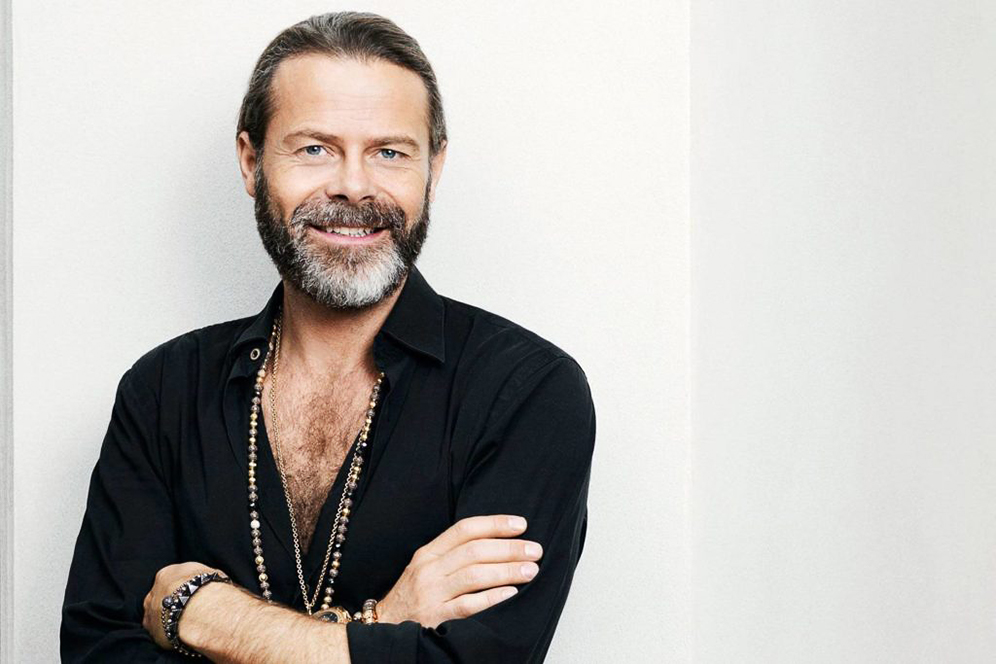 Men’s jewellery is perhaps the final fashion taboo. Of course, it has always been there but has never managed to escape the strictures of Elizabeth Duke-style chains and half-sovereign rings or Sloane-borne gap-year tat. But now male adornment has broken through and is genuinely cool – and even the generation who might once have looked askance at a man in a wedding band are getting on board.

One man who can claim to be responsible for this sea change is Shamballa Jewels co-founder and creative director Mads Kornerup. “Our clients now include men from the ages of 17 to those in their early seventies – including my father,” he says. “A friend of his who you would never have imagined wearing jewellery has just come back from a sailing holiday wearing a bracelet made from shing hooks and line made for him by one of the skippers.

After falling in love with semi-precious stones on his travels around the world in his twenties, Kornerup founded Shamballa Jewels in Copenhagen in 2005 with his brother Mikkel – the name comes from the kingdom in Tibetan Buddhist mythology we would call Shangri- La. The brand was soon known for spearheading a casual way for a man to wear jewellery around his wrist, using materials such as onyx, marble, pearls and coloured diamonds. 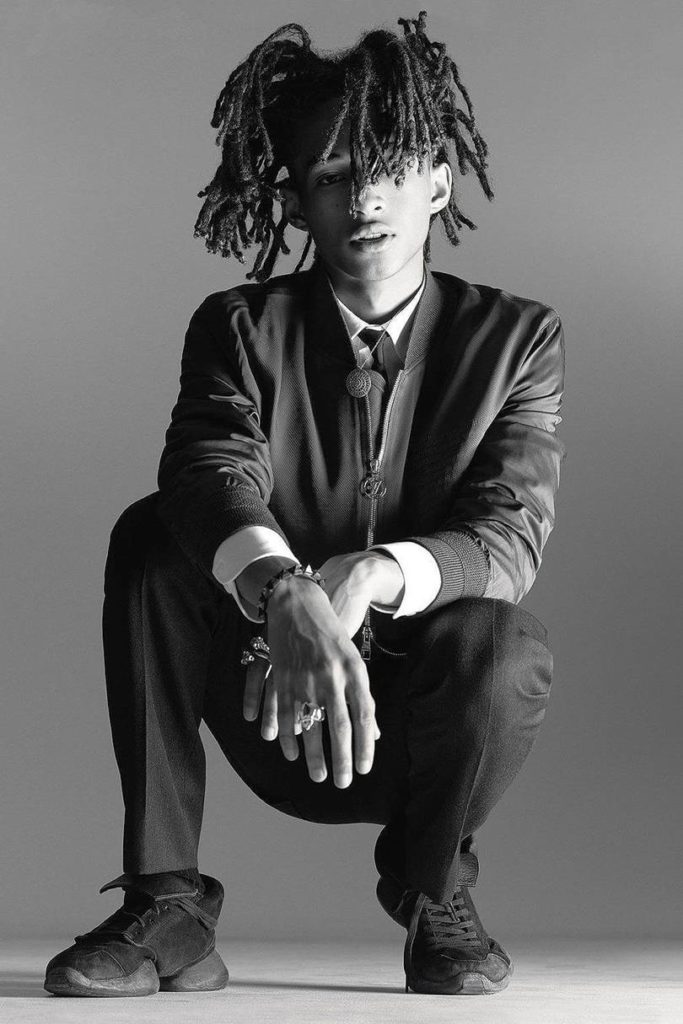 “I’m not saying we own this,” he says, “but we really inspired the companies that have copied us since. Other people in the business tell me that the Shamballa Jewels bracelet changed the market and that there is no other men’s bracelet that has had such a huge impact.”

A sprinkling of famous fans doesn’t hurt, either. “We had a store in SoHo in New York,” he recalls, “and Zofia Borucka, the wife of actor Jean Reno, told me I had to make something for Jay Z – her son’s godfather. At that time the rappers were wearing huge diamond bracelets, but Jay Z was looking for something more zen because all the cool people – from Russell Simmons to Madonna – were doing yoga at the Jivamukti studio on Lafayette.”

Of course, bracelets are only the beginning. “Once men realise that there are other ways of adorning themselves than just wearing a watch, then they might start thinking about a ring, or even a necklace. But they start off with the bracelet because it’s the closest thing to the watch. As men, we cannot run away from the fact that personal adornment is deeply embedded within us. It is only for the past 100 years that we have been imprisoned in a suit and I think that we are all slowly breaking out of that suit.”

So, does he think that eventually all jewellery will be unisex? “Definitely not. Well, only if the human race becomes unisex. I don’t think there will ever be a point when a man will look great in a pair of chandelier earrings. That’s just not going to happen.”