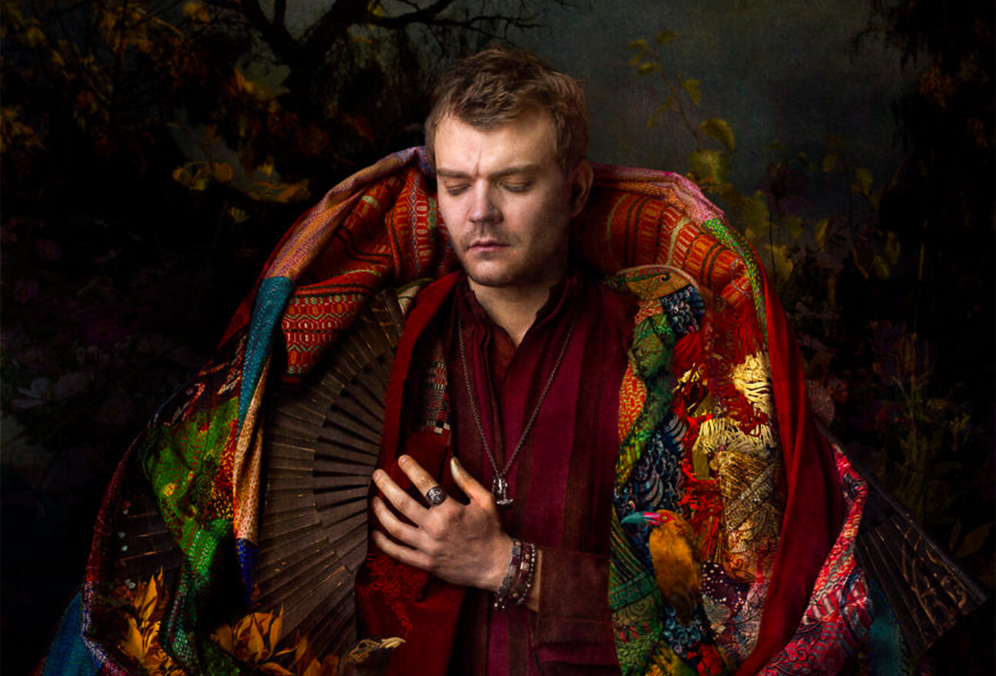 the realm of compassion

Our fifth and final image in the Spirit of Shamballa campaign has been released. The Realm of Compassion image show Pilou Asbæk centered and at peace in mythical surroundings. The image is visually interpreted by Cooper and Gorfer to reflect the quality, creativity and the craftsmanship of the brand through art. Shamballa Jewels collectors can explore their own creativity by customizing unique and highly personal jewellery that have a very special and personal meaning to the wearer.

The Spirit of Shamballa Campaign by Shamballa Jewels seeks to visualise the fine jewellery brand’s fundamental vision and values. Through five different, yet cohesive images revealed over a period of two years, Shamballa Jewels invites you to step into its world well-known for fusing the Far East and the North.

The universe embraces the good virtues that Shamballa Jewels is built upon; Love, Joy, Compassion and Wisdom. In this fifth image, the fine art photographers, Cooper & Gorfer, have visualised Compassion and taken inspiration from where it all began; the Himalayan Kingdom of Shamballa – a place said to only exist in the heart and mind of the individual, where compassion and insight is the key to courage and strength when facing darkness. Draped in colourful garments and Eastern symbols, Pilou Asbæk, stands as the centre of attention, as he enacts Compassion.

Watch behind the scenes with Pilou Asbæk